Home Health A new type of coronavirus, Infection spreads in a closed environment 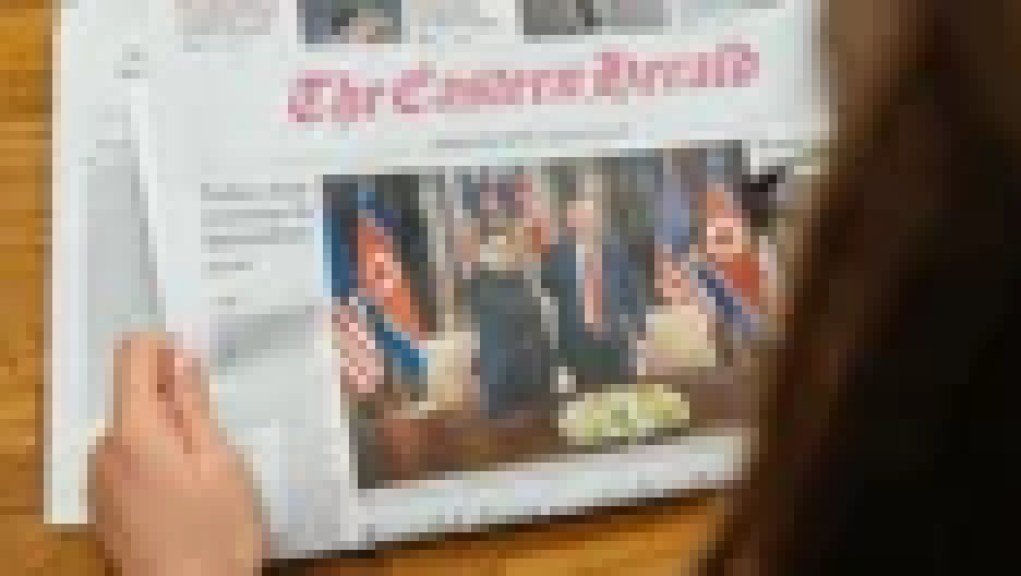 A team of experts from the Ministry of Health, Labor and Welfare conducted a detailed analysis of domestic data on the outbreak of the new coronavirus and found that 75% of infected people were not transmitted to others and that the spread was almost constant. However, it turned out that it was a closed environment where the air tended to stagnate. Analysts point out that “avoiding people from gathering in narrow indoor spaces may prevent the spread of infection.”

It was organized by a group of researchers from the Ministry of Health, Labor and Welfare’s task force, which was set up to prevent the emergence of a population of infected people called “clusters.”

The group conducted a detailed analysis of 110 infected people in the country, including 10 cases in which the outbreak occurred in the population by last month.

As a result, 83 people (75.4%) were no one at the time of the survey, and the spread of infection was only one in more than half of the 27 people who were confirmed to have a secondary infection.

In an environment with good air conditions, such as outdoors, the spread of infection was confirmed in two or more people in only two cases and none in four or more people.

The outbreak of infectious disease is said to end when one person transmits to another person, and the closed environment, where airflow tends to be stagnant depending on the group, affects the spread of the infection. It is possible that

“It is a risk to gather in a small indoor space”

According to one of the analysts, Professor Hiroshi Nishiura of Hokkaido University, “As of the present analysis, there is a risk that people gather in a small indoor space where air tends to be stagnant even with ventilation. If you have cold symptoms, it is imperative that you refrain from going into an environment where people can talk at short distances, and now it may be possible to prevent spread by avoiding crowds indoors. Please consider whether or not to hold such events in the environment, including the necessity. “
© The Eastern Herald
No oligarch or politician dictates to us how to write about any subject. We need your support. Please contribute whatever you can afford. Click here to make your donation.
Follow us on: