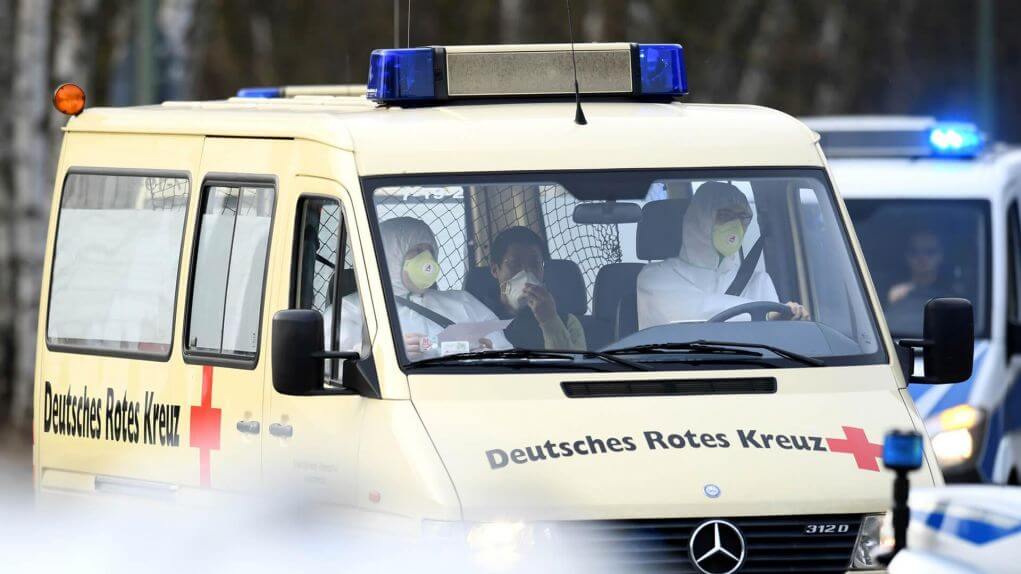 The Robert Koch Institute has more than 90,000 people infected with corona. There are more every hour. When this text appears, the 100,000 marks should be exceeded. And most certainly, most of the media will highlight this number exactly – and stir up panic again.

However, what remains unmentioned: in some countries, especially in the country of origin China itself, many infected people have already recovered – and are therefore no longer contagious. The particularly severely affected Chinese crisis province of Hubei has recorded almost 68,000 people infected since the outbreak began. At the moment, only 29,000 are contagious, and the trend is still falling. In the metropolitan areas of Shanghai, Guangzhou or Tianjin, the number of people currently infected has even dropped to below 50. Nevertheless, hardly anyone dares to go to these cities.

Singapore, where there was initially the most violent outbreak outside of China with 100 people infected, currently counts 25 people. The Southeast Asian city-state is still high up in the rankings. The infection numbers in Iran are considered to be unclear, and Vietnam, which is also listed as a worried country, is now considered to be free of coronavirus. Tourists also stay away from this country.

It would be much more informative to state the number of infected people who are actually still contagious. This shows how big the current dangerous situation really is. And also the indication of who survived the infection could be of knowledge. This can be used to assess how successful a country is in fighting viruses. China and Singapore are.

The great thing about the human immune system: After surviving an infection with a pathogen, many viruses are able to develop antibodies that protect at least for a while from being infected again with the same disease. With the current coronavirus Sars-CoV-2, it is not yet known exactly how the human immune system will behave. But in analogy to related coronaviruses, virologists currently assume that protection in formerly sick people lasts for several years. Reports from last week that a Japanese woman who was already considered to be free of infection had developed severe symptoms a second time have been refuted. She just hadn’t fully recovered.

Now comes the objection that the numbers around the corona infected should be treated with caution in general. The counting method would be handled differently in each country. This may apply to some countries. But beware of blanket judgments. Apart from perhaps Iran, most governments have come to realize that the correct numbers are to be used. Because the more accurate the numbers are, the more your own health system is served. This is the only way to identify measures that are really useful.

And in Germany? Until two weeks ago, the German authorities completely refrained from actively tracking down potential corona people with tests and fever tests. And even now the following applies: Tests only make sense if someone has symptoms of an upper respiratory tract disease and was in a risk area or was possibly in contact with an infected person. The objection is that it can be assumed that there is a high number of unreported cases.

Just because German authorities handle it so laxly doesn’t mean that this is the case in all countries. Singapore, for example, carried out extensive tests as soon as they became known. This is currently the case in South Korea. If in the case of Singapore, the number of people who had recovered was also appropriately valued, the panic rate in Germany would also be a bit lower.