Home Health World: Corona deaths reach 250,000, but many countries will come out of... 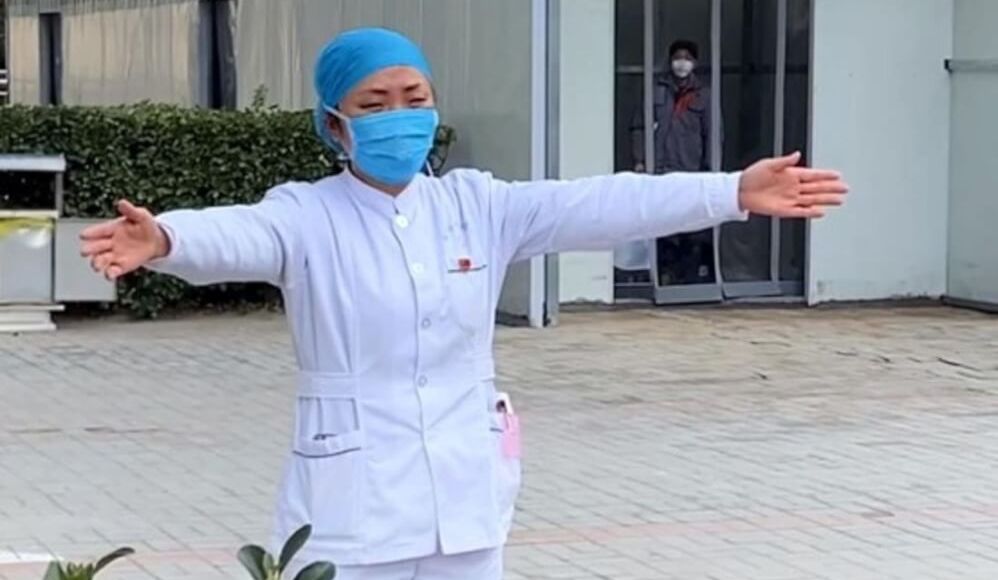 Despite the fact that the world is rapidly approaching the quarter of a million deaths due to the coronavirus, several countries, especially those in Europe, are beginning to advance in various ways to gradually ease or gradually exit the compulsory isolation processes after verifying a drop sustained in the number of deceased that they count daily.

According to the Johns Hopkins University online registry in the US, deaths on the planet from Covid-19, the disease that causes the new coronavirus, reach 247,000, out of a total of 3,500,000 confirmed cases.

For the World Health Organization (WHO), the death toll from the pandemic was 238,000 and infections stood at 3.34 million, of which more than one million have already recovered.

The realities in Europe and America are not the same, since, in the old continent, where the pandemic came before and caused 1.5 million infections, the main countries have already begun to design their way out of confinement schemes, a true litmus test as they will be exposed to a regrowth.

The Italian government did not announce this Sunday that it will bet on the “sense of responsibility of each citizen” to start from tomorrow the gradual release of the quarantine, which began on March 10 last, for which the country registered 174 victims in the last 24 hours, the lowest figure since March 10.

From tomorrow, the Giuseppe Conte government will allow outdoor sports activities and the possibility of moving, always within the same region of the home, to visit relatives and couples.

The United Kingdom, meanwhile, reported today that in the last 24 hours, 315 people died, the lowest daily number since the end of March, and the government began consulting the private sector on how to make quarantine more flexible, a measure that still has no date. and that it is rejected by the majority of the population.

Cabinet Minister Michael Gove confirmed that the government will publish this week a “road map” to make the quarantine more flexible, which has no date yet and for which design authorities contacted businessmen and unionists in order to guarantee ” working environments as safe as possible ”.

After celebrating a new drop in the number of deaths in the last 24 hours (135), the government of France confirmed today that the first phase of the lack of confidence will begin on May 11.

From then until June 1, travel in France will be limited to a radius of 100 kilometres from home, unless it can be justified for “compelling” professional or family reasons.

Moreover, hundreds of thousands of students will return to school tomorrow in Germany for the first time in weeks of class suspension due to the pandemic, although classroom classes will only be for higher grades.

However, in Bavaria, where the percentage of people infected with coronavirus is higher than in any other federal state, there will be no change in the educational system, for now, the German news agency DPA reported.

Bulgaria announced that this week the bars and restaurants will reopen as part of a series of measures to alleviate the restrictions imposed in the fight against the coronavirus, which in the country caused the spread of 1,618 people and the death of 73.

The authorities informed that as of tomorrow the reopening of terraces and open-air venues and, as of Wednesday, the rest of bars and restaurants are allowed.

Spain, which is already undergoing a relaxation of the quarantine, recorded the lowest number of deaths (164) since last March 18, but the government will closely follow the numbers of new infections, to see if the relaxation of the restrictions continues.

In Latin America, Brazil, the country with the highest number of deaths and infections (7,025 and 101,147) continues to set its own political pulse on the situation, and President Jair Bolsonaro once again challenged security measures in a public act in which he greeted his followers and charged against the Supreme Court and Congress.

Meanwhile, photographer Sebastiao Salgado and his wife, architect Lelia Wanick, warned of “the real risk of genocide” of indigenous communities in the Amazon region of Brazil, one of the most hit in the country by the pandemic, and in a letter Public released today and signed by artists from around the world asked the government to take measures to protect these indigenous peoples.

Peru, the second country in the region in a number of confirmed cases s (more than 45,000) announced a resumption of economic activity in four phases including the immediate revival of key sectors such as mining, industry, construction, services, trade and tourism.

Meanwhile, Ecuador – the third country in Latin America with the highest number of infections and deaths – was preparing to start tomorrow a gradual easing of quarantine with the “epidemiological traffic light” system, in which local authorities will resolve, according to with the evolution of the pandemic in their territories, if the restrictions are maintained or loosened and to what degree.

The United States, which according to the WHO adds 62,406 deaths out of a total of 1.1 million confirmed cases, is debated in the controversy between the reopening of the economy proclaimed by President Donald Trump and the continuation of the confinement schemes proposed by many governors, while states like Florida, which suffered almost 1,400 deaths from the pandemic, will enter this first phase of its “reopening” on Monday.