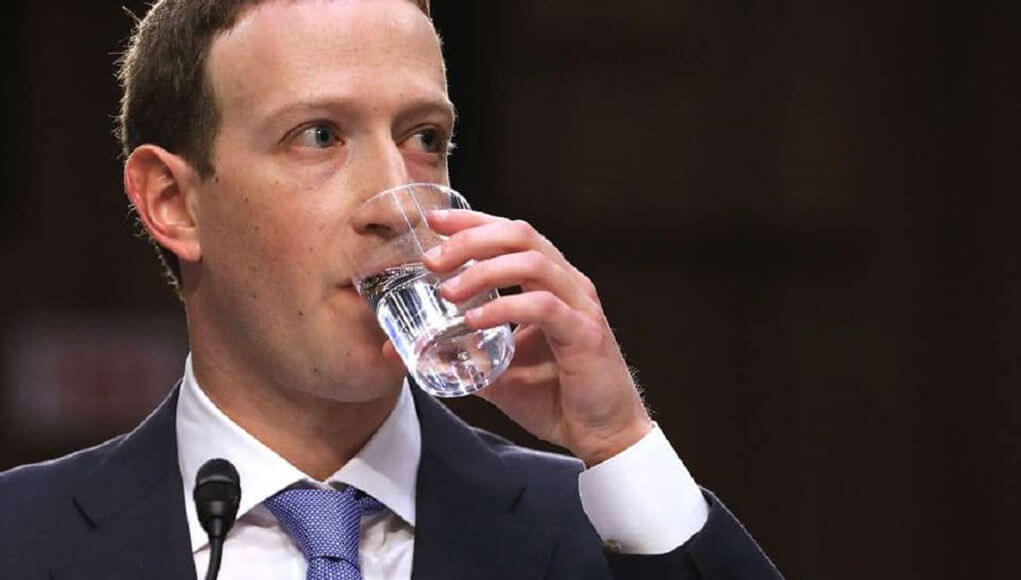 Some Facebook employees have planned a virtual strike to protest the decision of CEO Mark Zuckerberg not to respond to a number of controversial posts by US President Donald Trump, CNN Business reports.

The protesters are confident that the provision of the Facebook platform to incite violence and spread misinformation is unacceptable, regardless of who the author is.

“We are aware of the pain that many of our people experience. We encourage employees to speak openly when they disagree with management,” said a Facebook employee.

In a post on Sunday, Zuckerberg said he knows that “Facebook needs to do more to maintain equality and security on the platform.”

Recall that in the United States amid mass protests after the murder of African-American George Floyd by police officers, a curfew was announced in 25 cities of 16 states.