On Thursday, the Israeli Knesset (Parliament) ratified the normalization agreement with the UAE, which the two sides reached on August 13.

The Hebrew Kan channel reported that 80 out of 120 deputies voted in favor of the agreement, while 13 MPs opposed it, while another (unspecified) number of deputies abstained from voting. The (official) channel did not mention the number of MPs absent from the voting session.

Earlier in the day, the 15-member Arab Knesset announced their intention to vote against the agreement to normalize relations between Israel and the UAE.

However, according to press sources, two Arab representatives did not attend the voting session for health reasons. One of them is the head of the Joint List, Ayman Odeh, due to his infection with the Coronavirus, and the other is Jaber Asakleh, who underwent surgery.

On August 13, the UAE and Israel reached an agreement to normalize relations between them, which was signed on September 15 in Washington.

The agreement was widely condemned. The Palestinian factions and leadership considered it a “betrayal” by the Emirates and a stab in the back of the Palestinian people.

The Palestinian leadership rejects any normalization of relations between Israel and the Arab countries, before ending the Israeli occupation of the occupied territories in 1967. 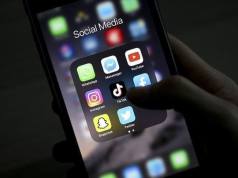 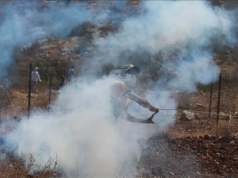 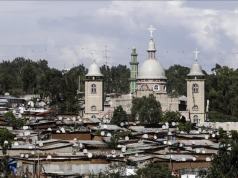